So.. unless you're registered on the site, you can not view the video. What it is about is Aragaki Ayase AMV video where it loops, saying Ecchi ecchi, etc.

Both is of Aragaki Ayase, just different creators.

I finally got this in the mail, I ordered a lot of manga and one bluray from amazon.co.jp 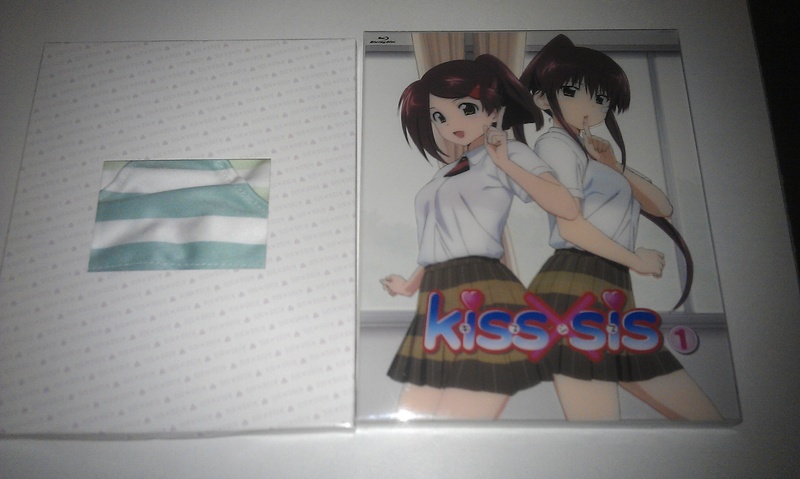 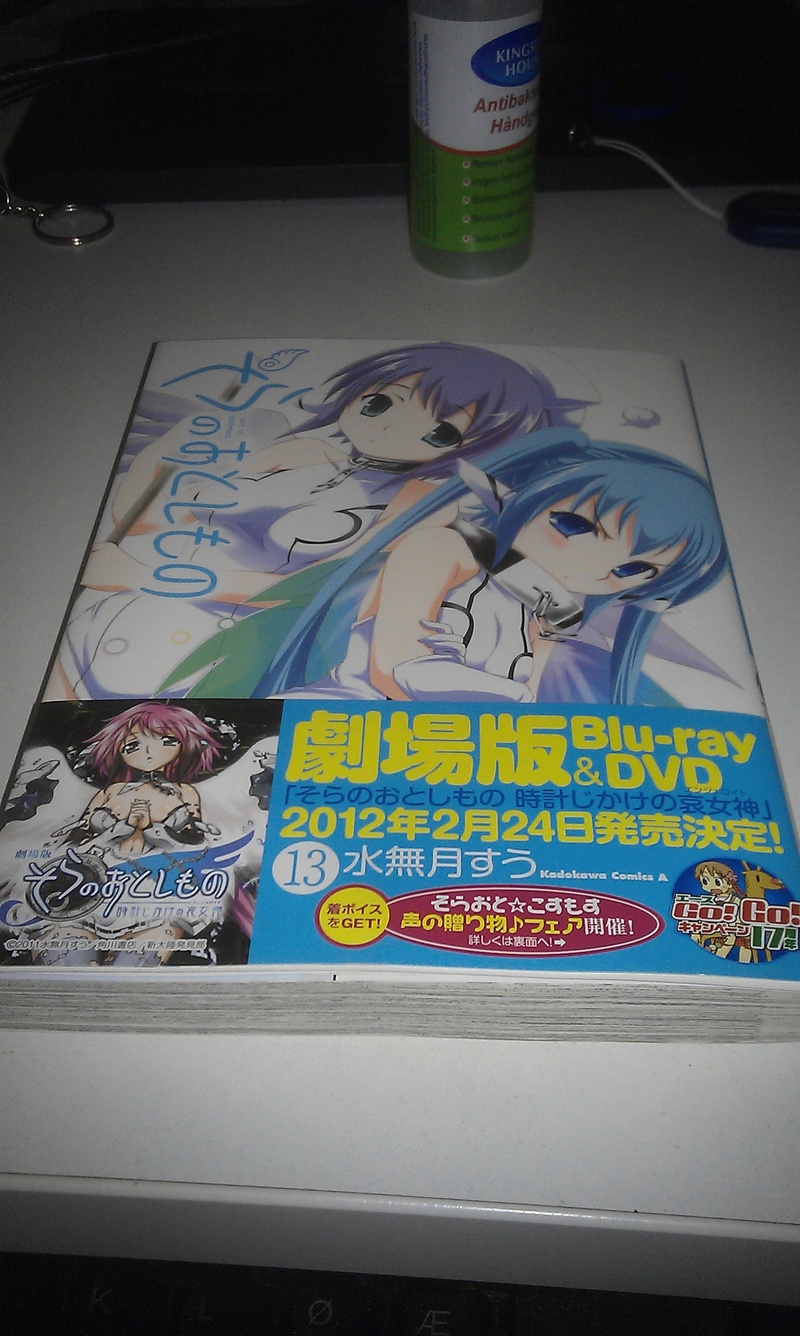 To Love-Ru Darkness vol.1, I cant believe I get to see Mikan and Yami nude here O_o, well I guess the Anime Season 2 showed nudity, but the manga has gotten very ecchi lately (me like) 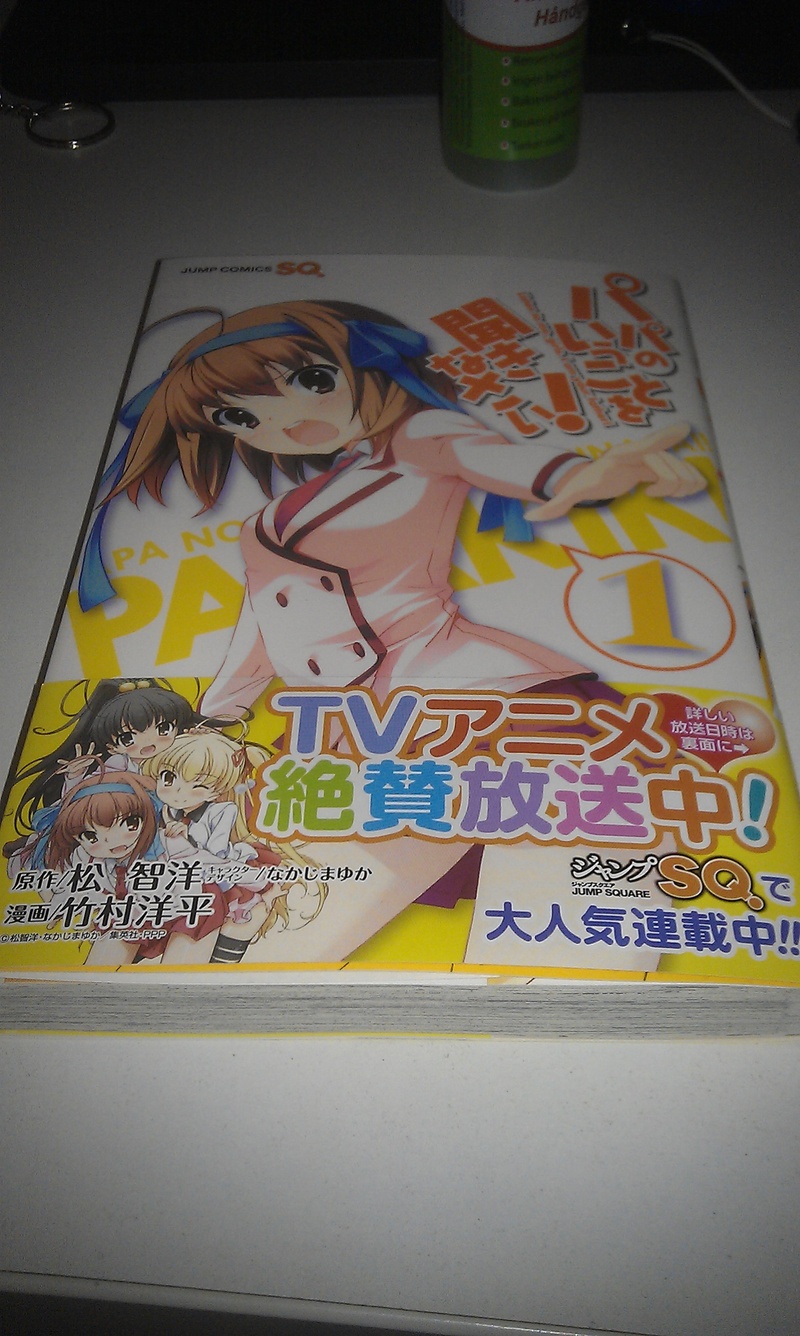 Papa no Iukoto wo Kikinasai! or PapaKiki for short. Vol.1; Pretty good manga, the last page somehow shows nudity of the Emotionless senpai (the one with big boobs and long black hair). Apparently only an Omake by the writer / mangaka. 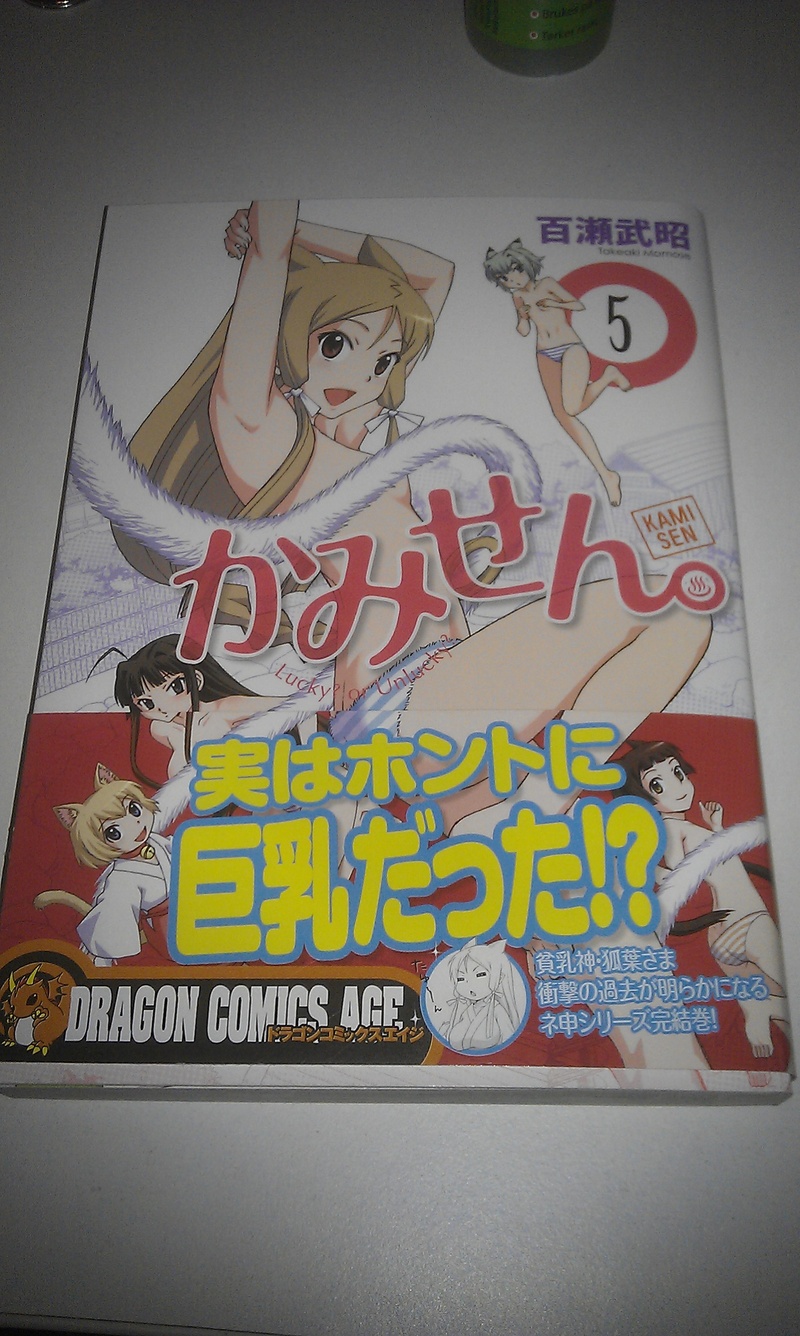 Kamisen Vol.5, this is a manga series I am following (have vol.1-4 as well). Pretty naughty though, but shows no nipples what-so-ever. It's about a priest family who are in debt and have to sell their temple(shinto maybe), when suddenly their God is coming out of the rock they are praying to (and in nude form). Apparently with amnesia.

This show is very "ecchi" or naughty, using that topic as comedy most of the time. If you don't understand or get ecchi comedy, it's almost pointless watching it, as you'll just think "Eww" all the time.

Now, I really REALLY like that kind of comedy :lol:. From episode one and so on, you'll find out that it contains most of what we'll seek out in anime.

Loli tsundere kind of girl, short but still a High school girl - in age as well.

Main character who acts as Tsukkomi, punching the jokes back at the other characters.

School President, who only can think of naughty stuff, and is very blunt about it. Also has a hot, yet average body

The last member, big boobs, dojikko (stupid in a way). Does also only think of naughty stuff.

This is purely comedy, almost no romance in it, although you'll see a few sparks near the end.

I got the manga in my collection, and the anime is uploaded - at least a few episodes. Will upload more if I has the chance.

I have started to upload Anime into the site, the one I have now is Kaichou wa Maid-sama, but I am planning on uploading other series as well.

If you have any suggestion on Anime, please say so and I will see what I can do.

The Anime's I'm currently watching is;

What I mostly like is Comedy, Romantic Comedy to be exact. And if you know some of these titles then you know that most of these got humor in them, Working!! is one of them.

I am currently uploading Hayate no Gotoku, so be sure to watch it if you like it

The first episode of the anime does not follow the manga, which is a good thing for those who want to watch it but read the manga and knows what happens.

The spoiled brat who thinks she own the Main Protaganist, Loli Tsundere-chan

But she is still one of my favorites in this Anime.. along with the other two girls, not decided who is on 1st yet, haha.

I'm waiting for episode 2 then I'll see what will happen

The Animation was good, voice actors nice, plot was uncertain for some time but I liked it. The reason it didn't get a 5 is that I didn't feel like I got 100% into the action of this, I enjoyed it but not that much to give a perfect score.

After I finished episode 12 I noticed that this was just an episode that was not what I expected from a last episode. It was, at least I think, a filler that does nothing to continue the plot, not that I mind watching fillers but the last episode should or at least use to have some kind of epic plot twist or some sort.

The series in itself was very good and I recommend watching this for all who love comedy romance(more like jealousy) and a few battle scenes now and then.

My Favorite in Kampfer

Natsuru in Woman form is also hot.. must.. resist.. the.. trap

This is from Episode 12, which by the tails can be seen that it's the Entrailed Pets that has switched bodies with them.