Oops! This site has expired. If you are the site owner, please renew your premium subscription or contact support.

Just recently this week, I got my package of the remaining "Negima!" Manga books. Volumes 29-37.. I think there is a few more that is yet to be translated to English. I also got three Limited Edition with OADs (Original Animated DVD?) Negima manga's straight imported from Japan.. but since they are Volume 30-31-32, I haven't watched or read them yet.

There is also a Volume 27 of Negima! that I cant read.. I ordered it in the wrong language, as I can not read German. I have plans on either selling it, or giving it away in the future. Anyone interested can contact me.

This time I ordered a figure, pre-ordered would be the correct word. If you have heard of Mayo Chiki!, then you will know who this girl is. 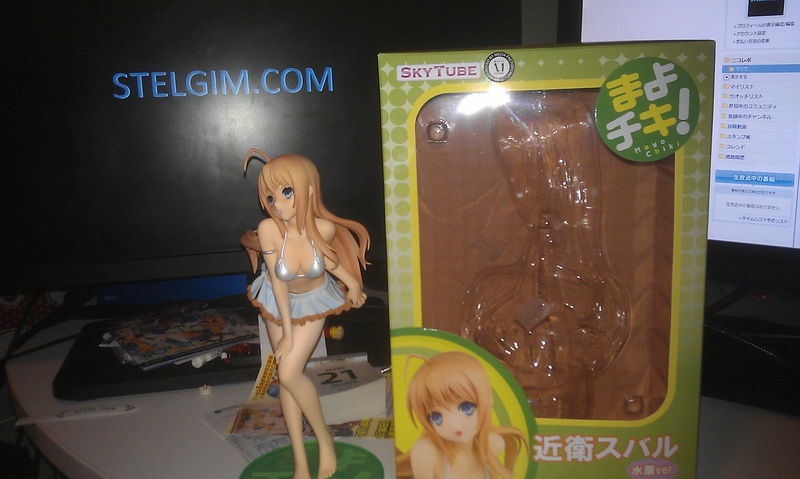 The swimsuit can also be taken off (the top part and skirt only), no idea why but if you like that kind of thing you can do it (lol).

I will soon be getting a package from DHL Amazon.co.jp again, today it has been customs cleared in HONG KONG, so it will be a few days more until I get it.

Today I got the game I've been waiting for, costed me 151.9 USD with export. Also noticed that I got a sticker from Play-Asia. 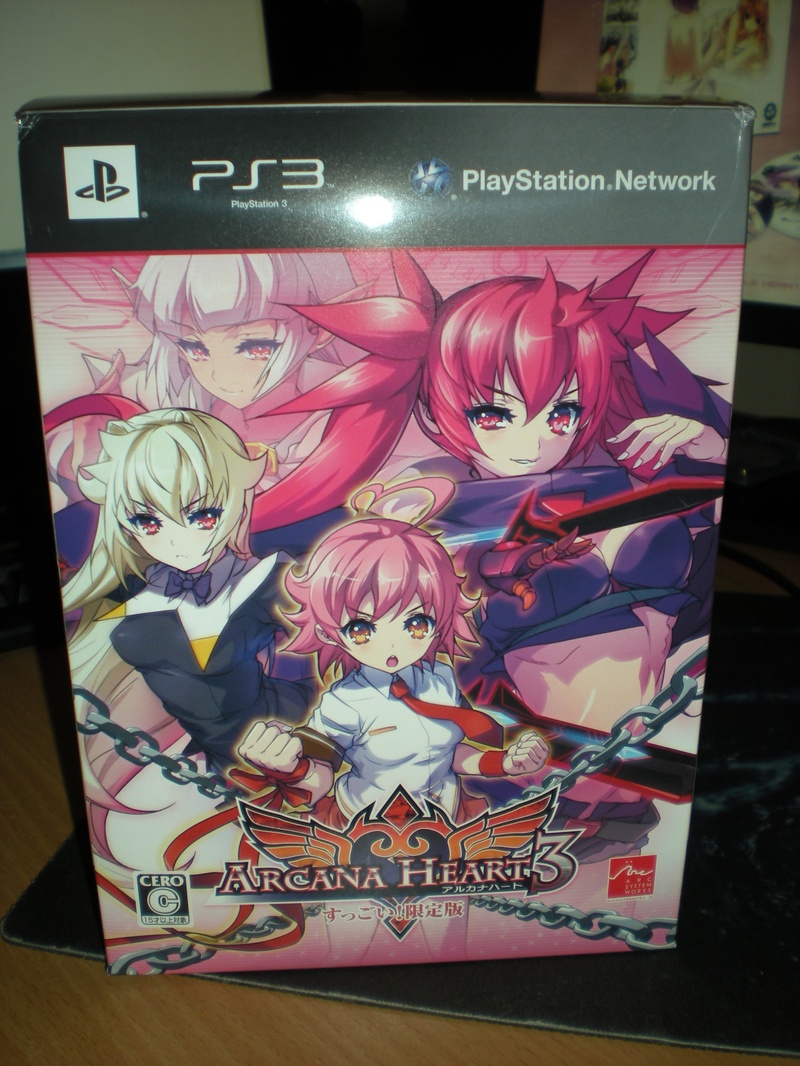 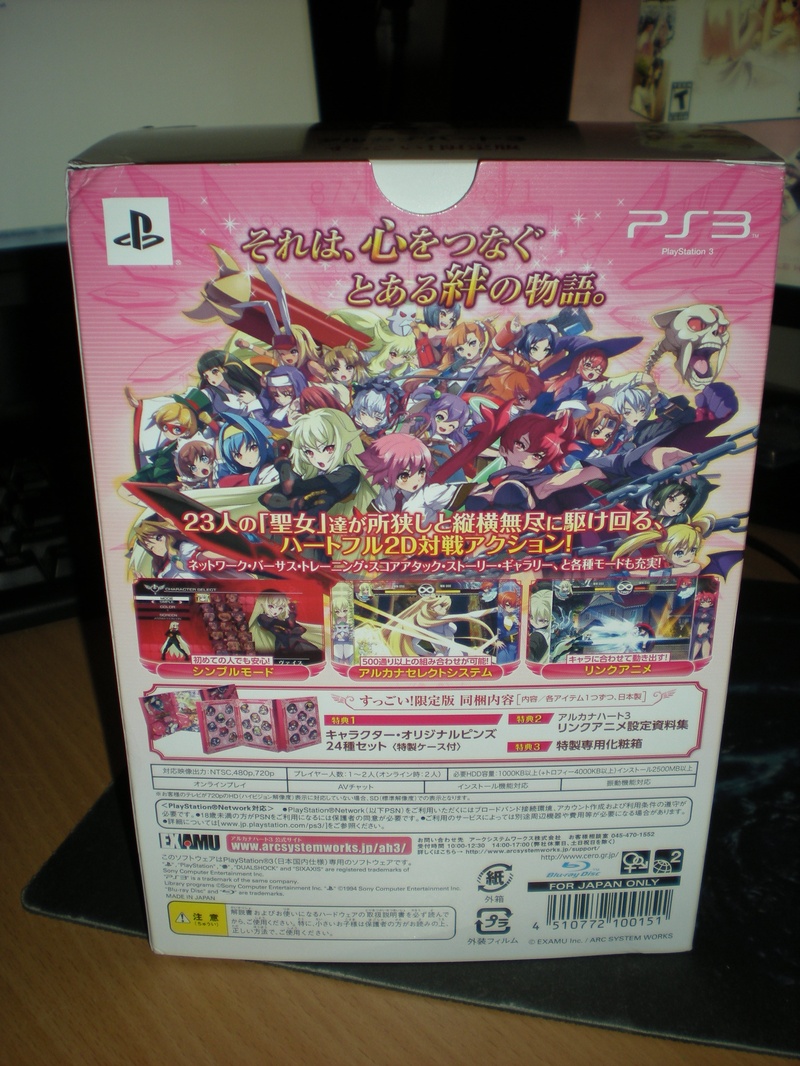 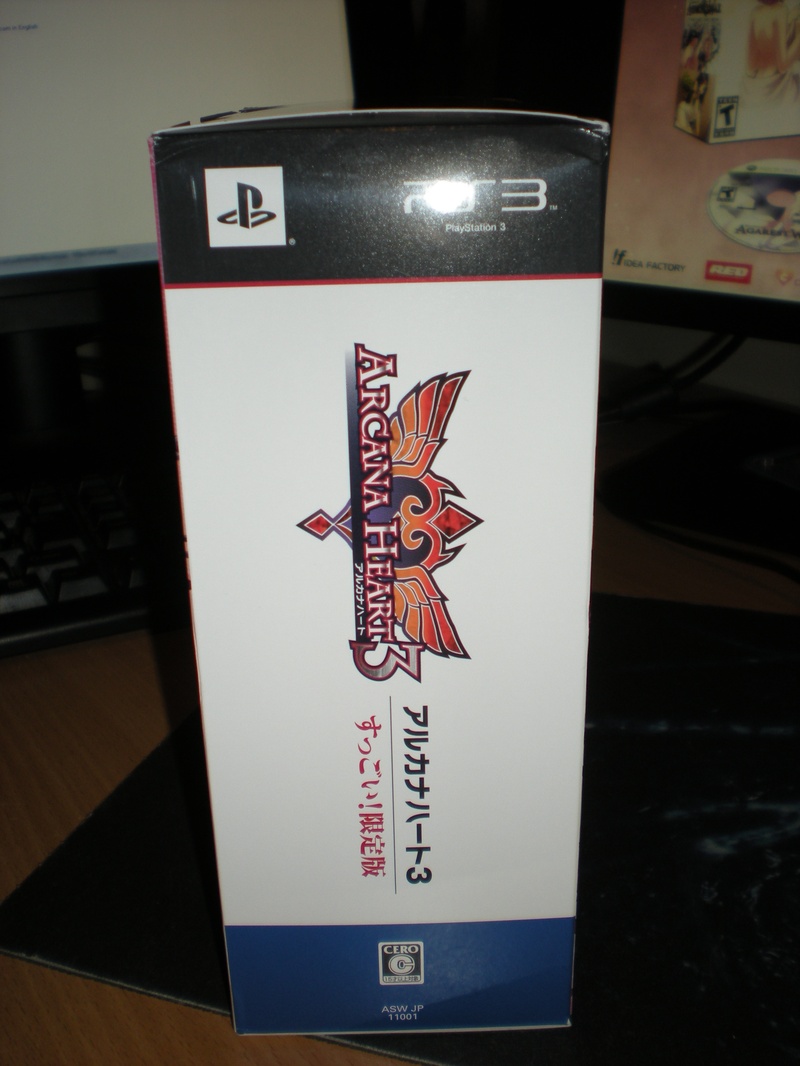 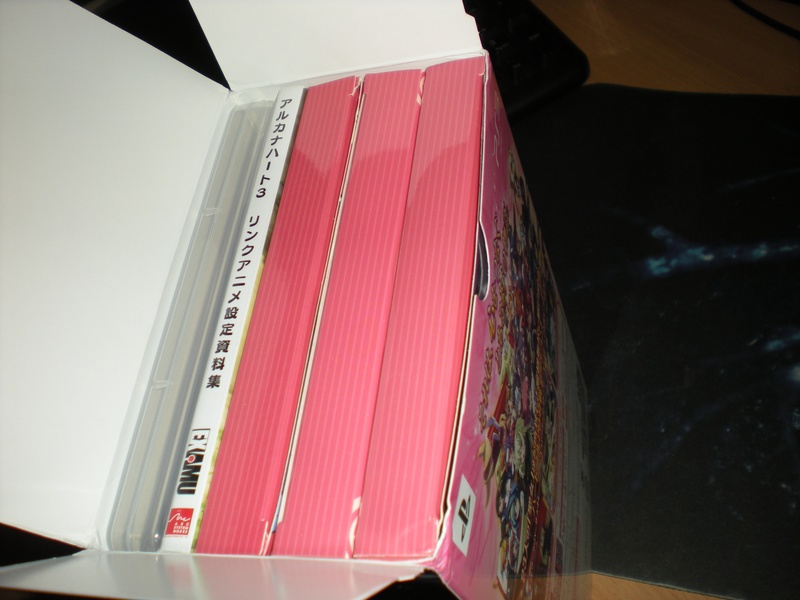 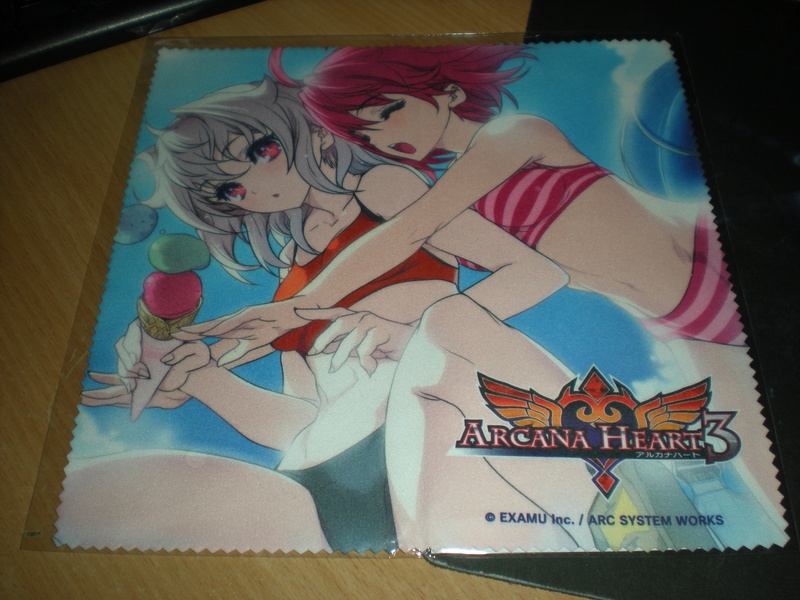 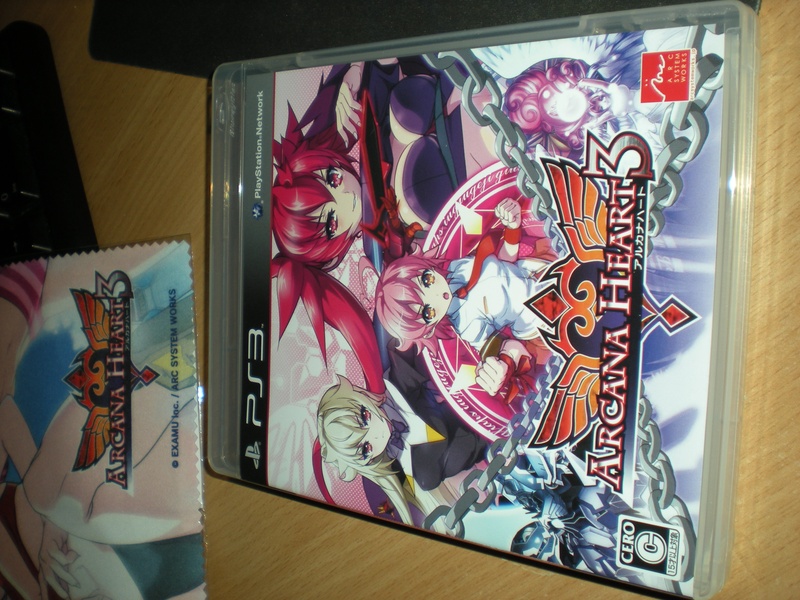 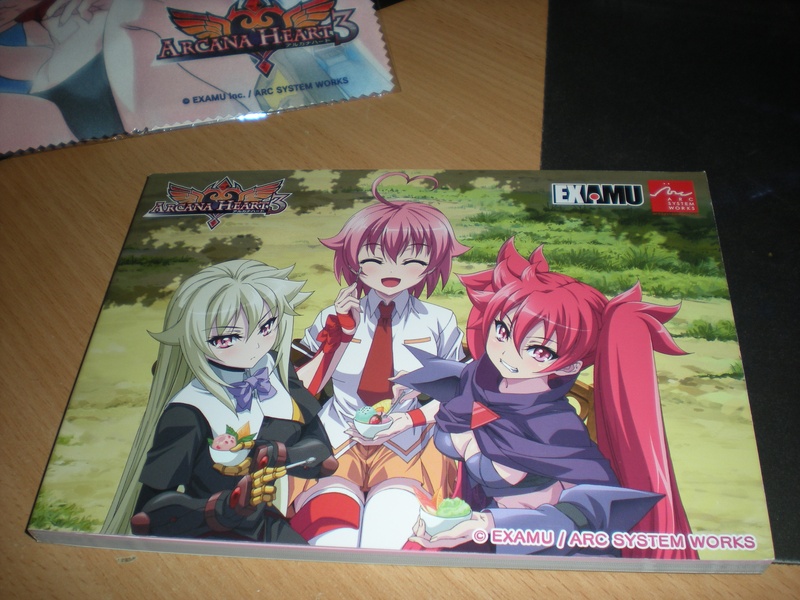 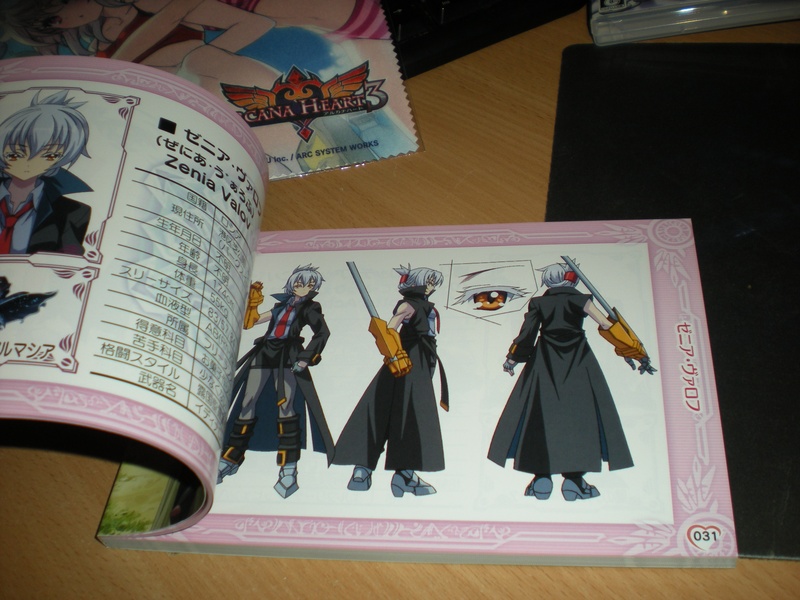 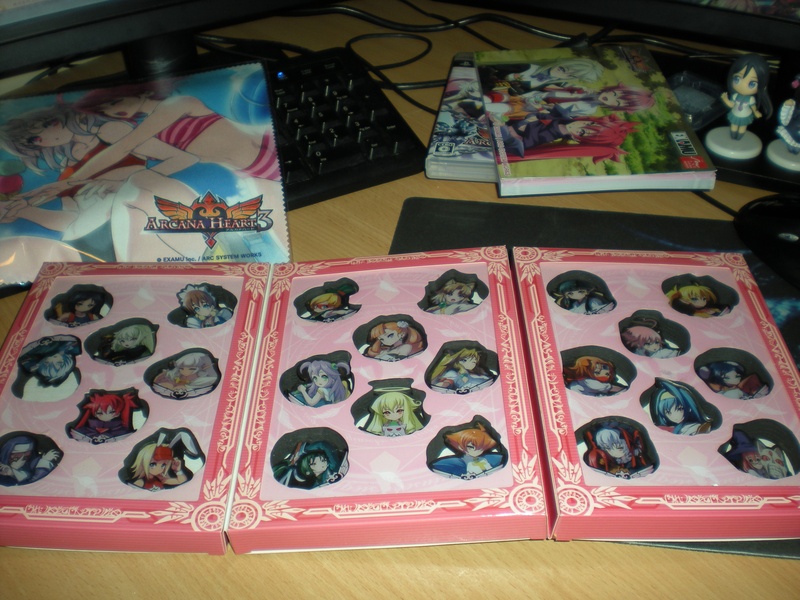 Along with Collectors Edition of Negima: Volume 30-31-32, each with an OAD Animation, and a Pactio Card!.

The Negima books will not be for sale, as I only have one of each, but I might be putting the Oreimo volume 3 Collectors Edition for sale earlier this year.

I got new books and magazines in the mail 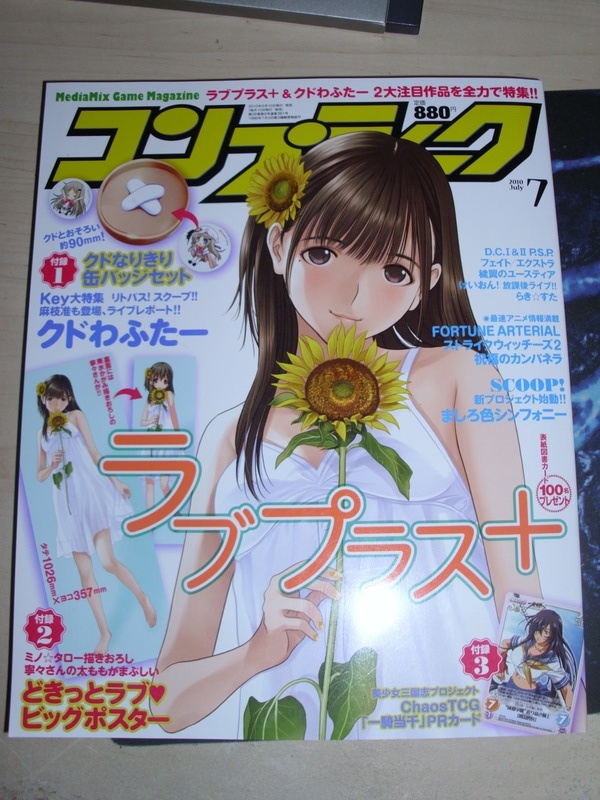 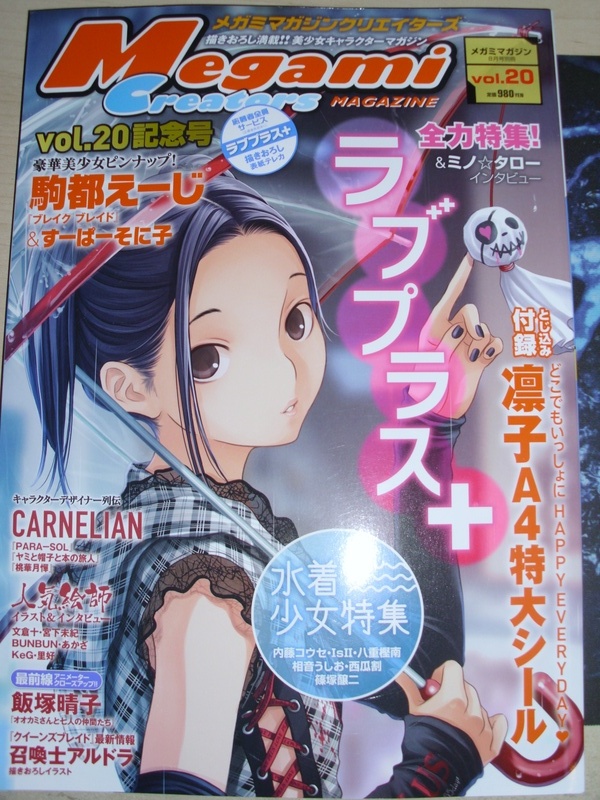 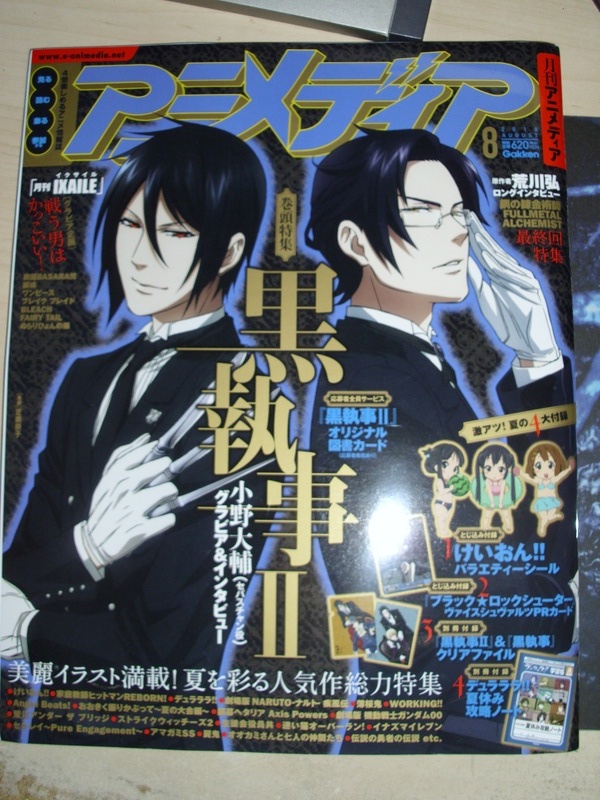 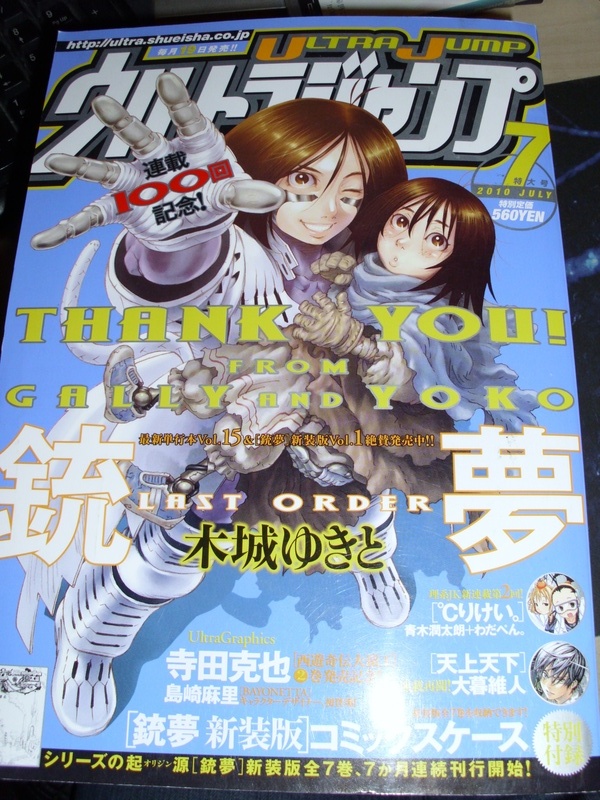 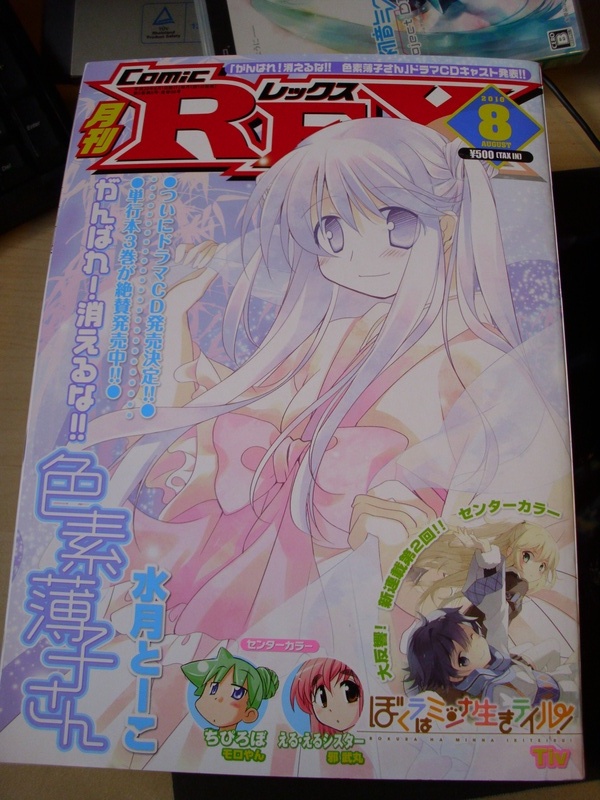 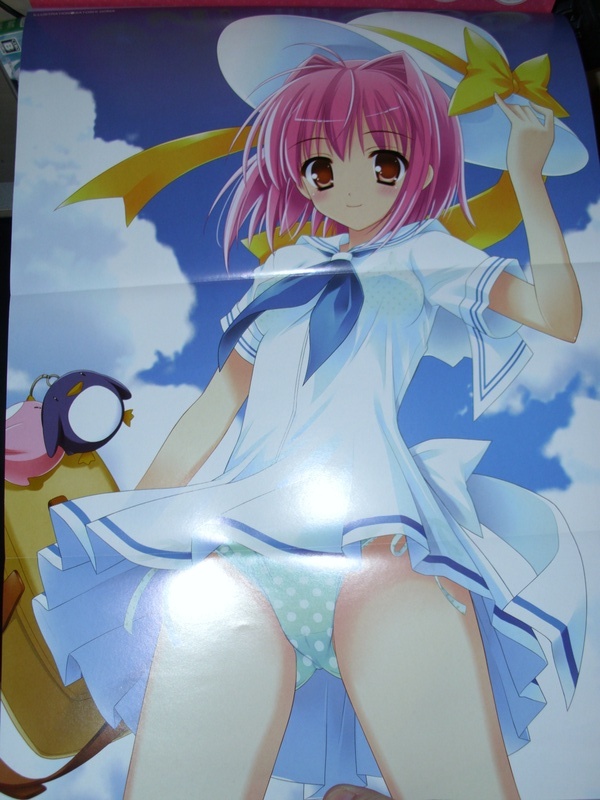 FPS Creator in the mail!

Okay a little update on what I have got the last few weeks.

The last package came a few days ago, in it was a few books that I've subscribed to from before. Also got an order from Amazon Japan, I wanted the Dominanodo 2 book and since it seemed stupid to only order one book, I added another copy of it along with 2x of Tsugumomo 1-3 (got those three books from before).

Now the question is why did I do that, well I'll figure something out, in the meantime here are some pictures.

Below: Also in Animedia, a Goth Loli picture of Misaka Mikoto. 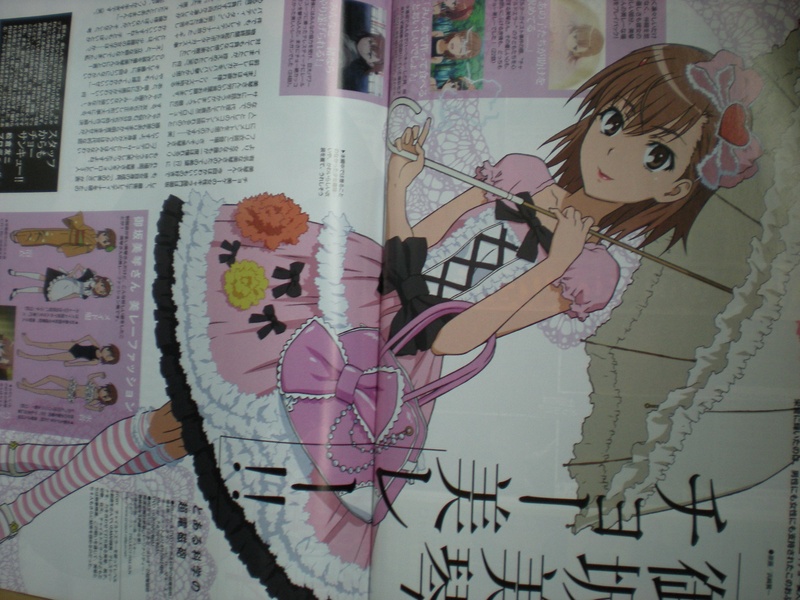 Below: From Animedia, this is the Anime Character's Top Ranks. Seems like Lelouch lost his first place which he have had for several months.. or was it years. And how did Yui get to 3rd place 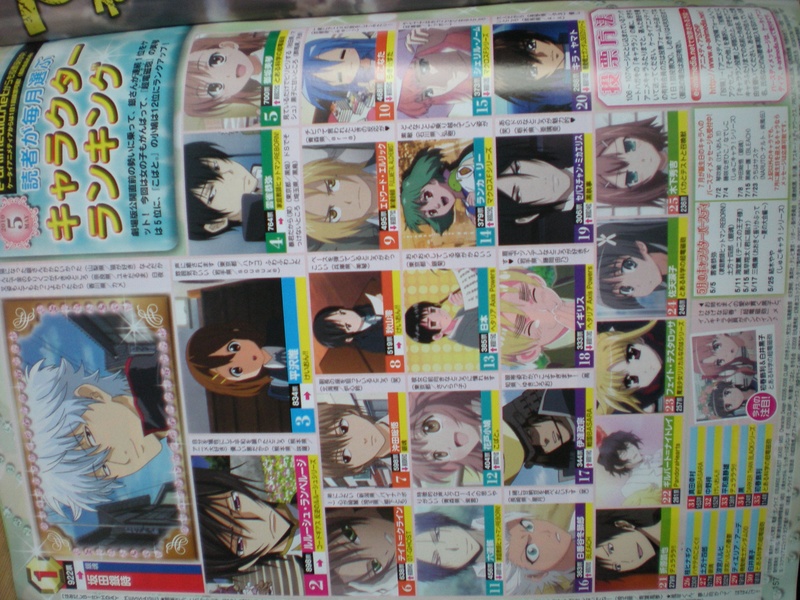 Below: Comptic, as the picture said I also got a Cushion in it. 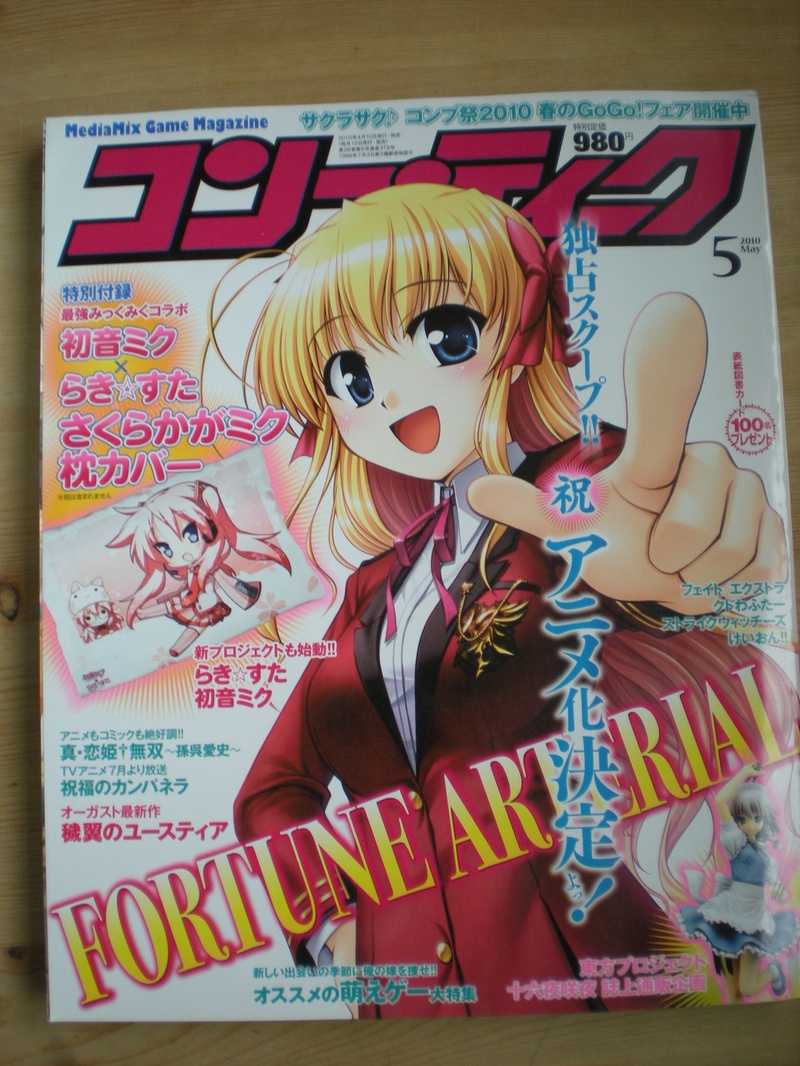 Below: Animedia, contains a few nice posters, like the one with Hatsune Miku further up. 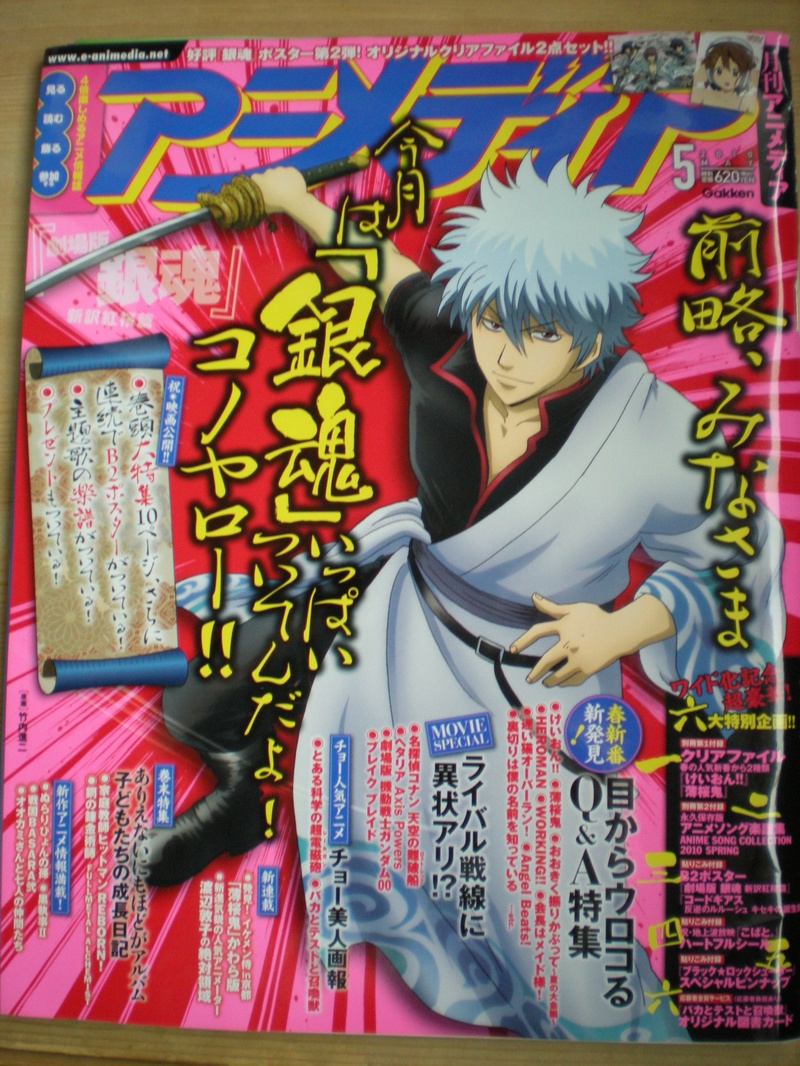