So a month has past by again.. I couldn't do much in august due to my hand being broken.

A day before uugust, I tripped on my way back from a fishing spot that are located on our family lot (private river), didn't get any fish but I broke my hand *yay*.

The doctor will take off the plastic bandage on my hand / arm next month the 7th of September. Why the heck are both of the demon altars on that area...

Map is getting bigger / populated

In case you didn't know. I've started a 'lets play' of Minecraft, an indie game made by a swedish game developer, now with his own team.

The few beginning videos is in fact a bad start, there will be newer videos containing the new place I'm on. Anyway, lets take a look.

When I was trying to reinstall (doing a clean install) on my Hard drive nr.1, 1-2 hours into the install and it was almost complete - the power went down. Reason?: Power Company had an error and had to take down the power to repair I guess. Second attempt, now that the first Hard drive is ruined at "Repeated 'Failed Installation, please restart' " and it goes in an endless loop, I tried myself on my reserve Hard drive, exactly the same kind of Hard drive that I couldn't get to work at the same time as my other.

Guess what, they put down the power again, this time 2 hours earlier and this one lasted only for 30 minutes.. but bad enough for the second to fail, well I did get far enough to write the CD-Key on the second one, but the CD-Key didn't work anymore, probably cause it's an upgrade one and I need to have the old Windows XP files on the Hard drive I'm installing it on.. which is on the first Hard drive.

I was so pissed that I sent a message to them, explaining my feelings on this case. They said they were sorry for the inconvenience that I had to go through and said "They could write about what happened so that I might get a free Software from the store I got it from". Not sure how that'll work, since I dont know if they mean the Hard drives, or the Win7 Install software I failed to, well, install.

That's my rant for the week, currently writing on an old laptop that turns off everytime it overheats too much.

So.. just a few minutes ago I noticed that my relatives(most likely) reindeer has broken through our fences (jumped over), started to destroy the earth by digging for grass, eating hayballs, and just plainly stay around. 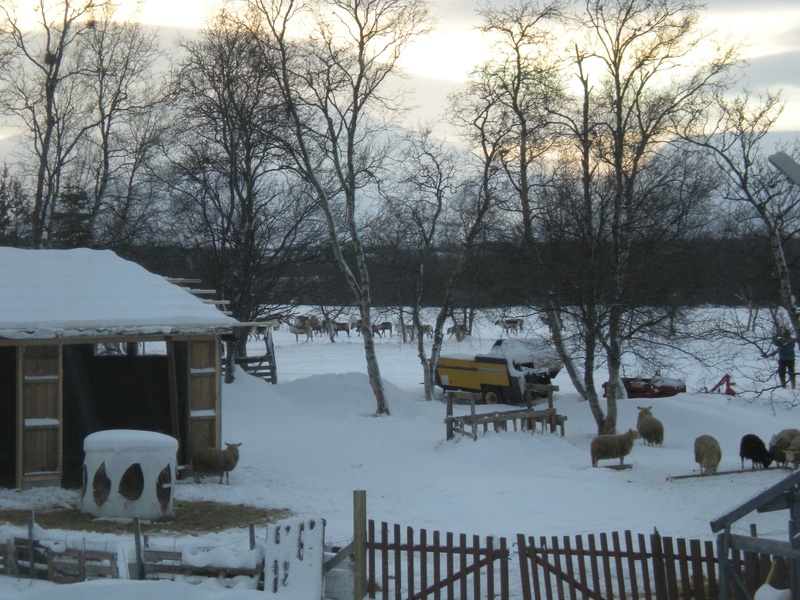 I made the dogs go after them, it succeeded 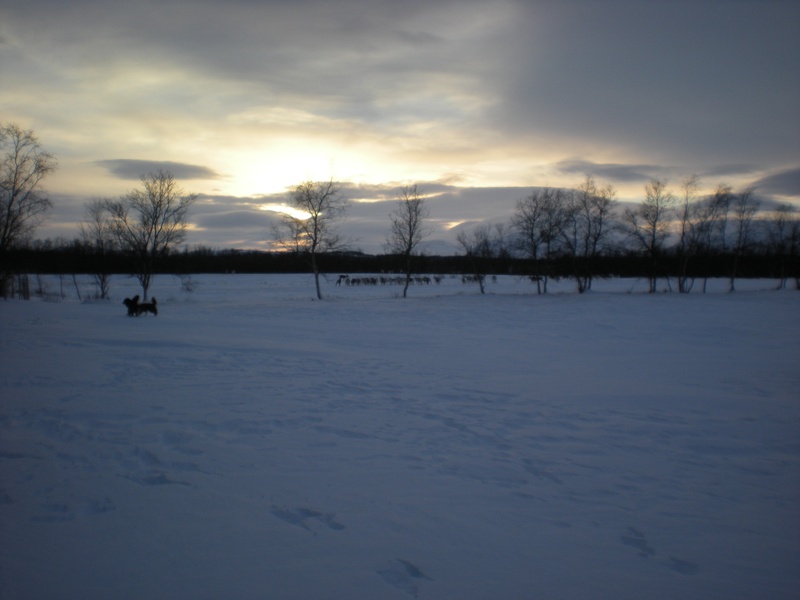 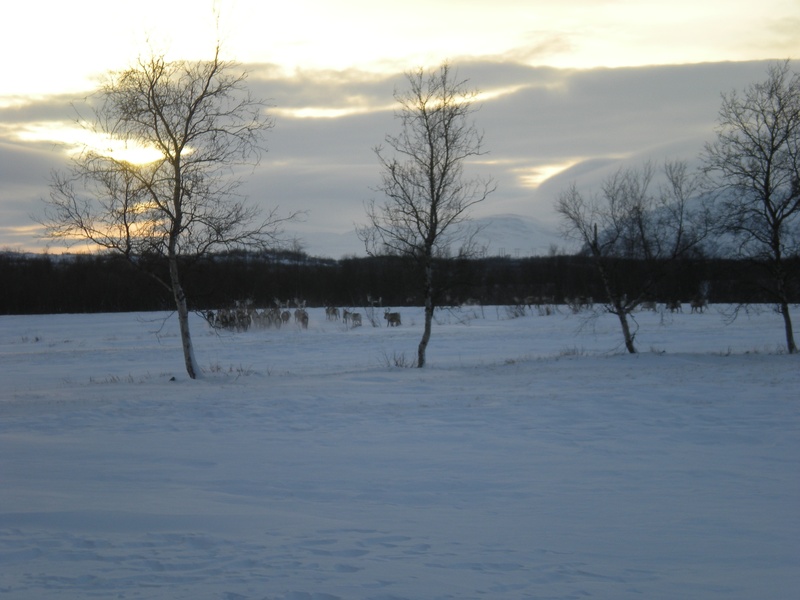 Oh my god, I finally got Fable 3. My little sister bought me Fable 3 Limited Edition as a birthday present to me.

I opened it and check it out 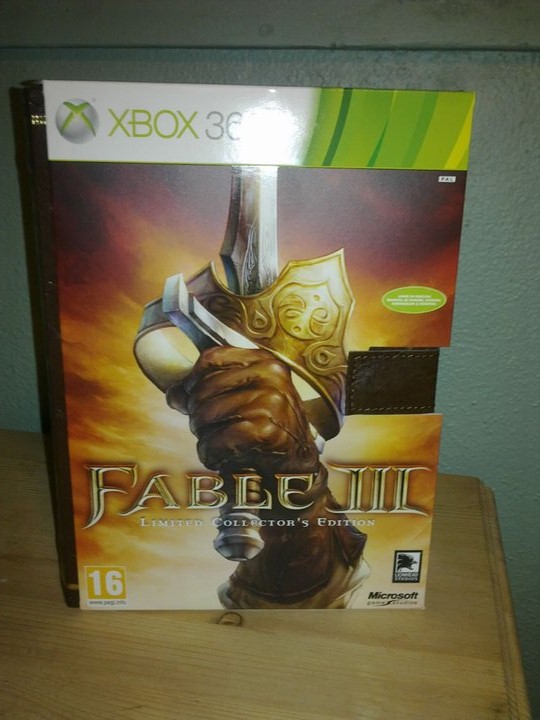 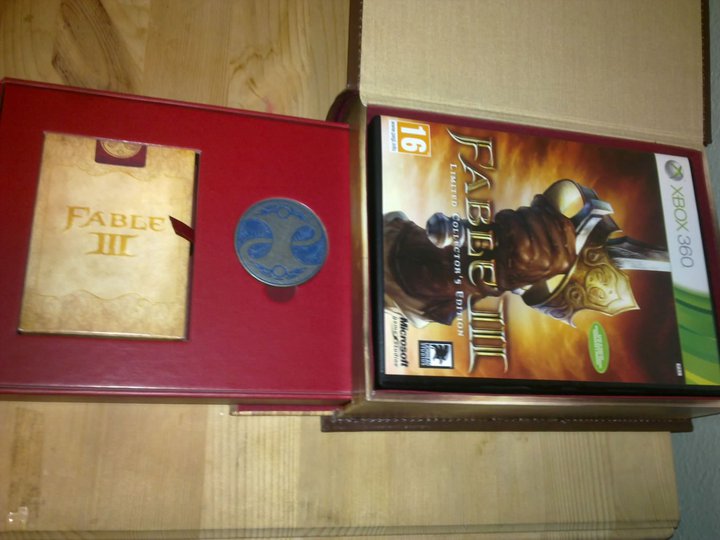 Oh and those who watch anime, here are some fanservice :3

They are of Konjiki no Kami  金色の紙 Golden Darkness